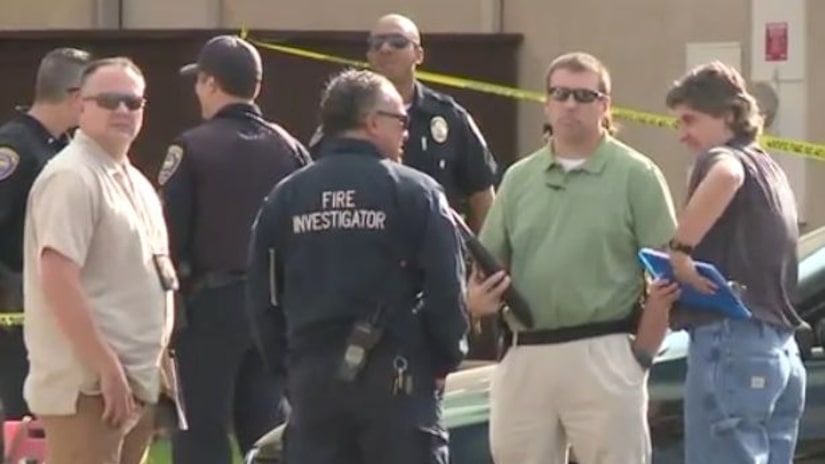 Police said the shooting happened after a man who used to live in the home tried to get inside, saying he wanted his mattress. When a woman inside the house wouldn't let him enter, he allegedly attempted to set fire to the building and a shootout ensued, according to KSWB.

Chula Vista police received a call of a shooting at the day care in the 2100 block of Corte Condesa in the San Miguel Ranch area around 3 p.m.