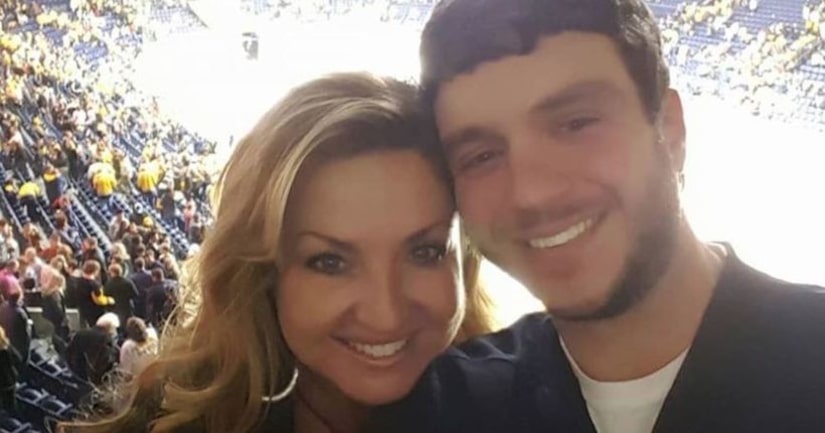 PARIS, Tenn. -- (WZTV) -- A Tennessee man was killed in a mass shooting at the Harvest Music Festival in Las Vegas, family confirmed to WZTV.

Sonny Melton, of Big Sandy, Tennessee, was one of at least 58 people killed when a gunman opened fire Sunday night on the crowd of 22,000.

"At this point, I'm in complete disbelief and despair. I don't know what to say. Sonny was the most kind-hearted, loving man I have ever met. He saved my life and lost his," Heather said in a statement to Fox 17 News.

A coworker said the Meltons were in Las Vegas celebrating their first wedding anniversary.

Melton worked as a nurse at Henry County Medical Center, where his wife also works as an Orthopedic Surgeon. Community members also tell Fox 17 that Heather is the team physician for the Henry County High School football team.