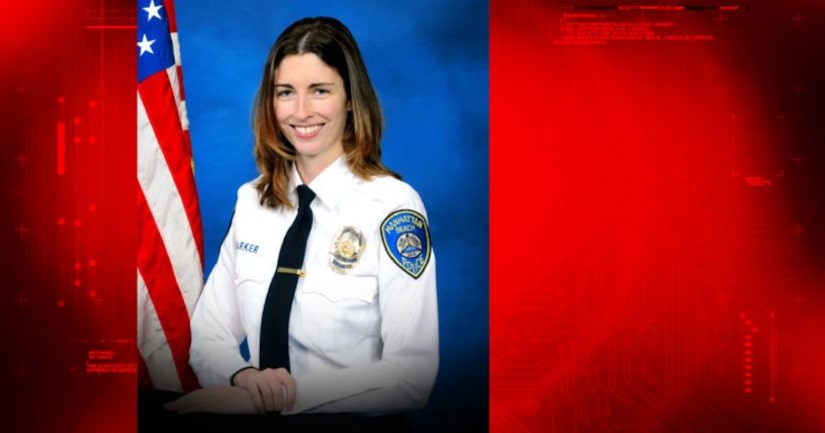 Among the more than 50 people killed by suspected gunman Stephen Paddock at the Route 91 Harvest festival was Rachael Parker, a records technician at the Manhattan Beach Police Department, the agency confirmed.

She was shot and the event and died after being transported to the hospital, according to a police press release. She had worked with the agency for 10 years and would be "greatly missed," the department said.

Another three employees of the Manhattan Beach Police Department were at the event, one of whom was shot. The person was an officer who sustained minor injuries, the department said.

Sandy Casey, a Manhattan Beach Middle School special education teacher, was also identified as one of the victims, the Los Angeles Times reported.

“She is loved by students and colleagues alike and will be remembered for her sense of humor, her passion for her work, her devotion to her students, and her commitment to continuing her own learning and to taking on whatever new projects came her way,” Manhattan Beach Unified School District officials said in a statement obtained by the newspaper.

Casey worked at the school for about nine years.

“She has made a tremendous difference in the lives of her students and their families, many of whom worked with her over multiple years," the statement read.