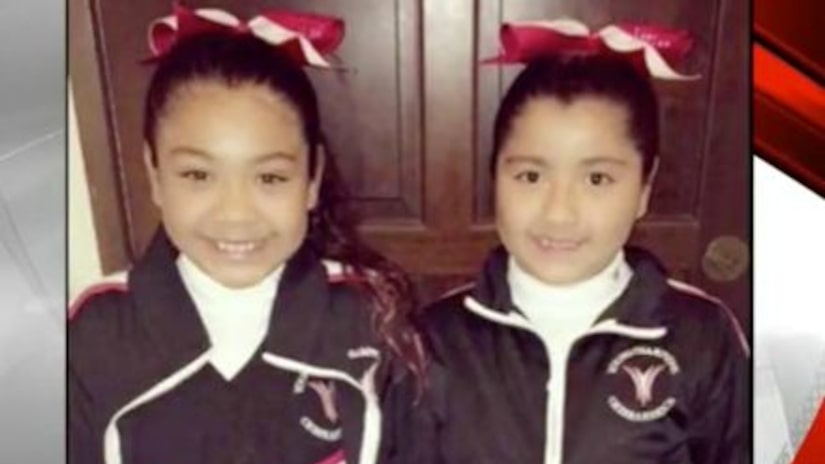 ROHNERT PARK, Calif. -- (KRON) -- KRON4 has learned that a Rohnert Park mom charged in a crash that killed her two daughters had drugs in her system at the time.

Alejandra Hernandez-Ruiz tested positive for meth and marijuana, but not at levels considered to be impairing.

She is now out of jail after a judge approved her release to undergo treatment for cancer.

Hernandez-Ruiz has pleaded not guilty to charges including gross vehicular manslaughter and driving without a license.

FULL STORY: Rohnert Park mom charged in crash that killed her 2 daughters had drugs in her system - KRON