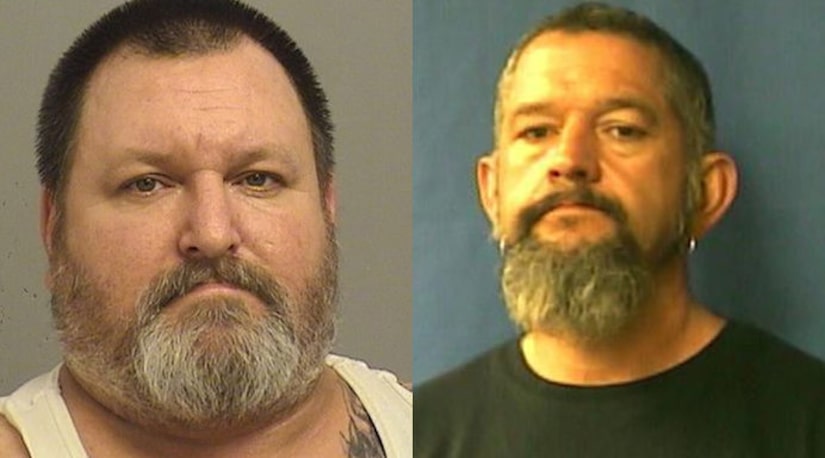 TULSA, Okla. -- (WGNO) -- Tulsa police have arrested two men and are looking for a third after an 18-year-old was found beaten to death following an anonymous police tip Tuesday night, according to KOTV.

Investigators believe Dearld Peal, 46, and Tracy Price, 40, killed 18-year-old Anthony Pietrzak after they got into an argument Sept. 22. Authorities are now looking for a third man who may have taken part in what witnesses told police was a “brutal attack.”

When officers arrested Peal, he allegedly told them that his daughter, who was the victim's girlfriend, complained that Pietrzak was abusing her.

“I don't know if they were just gonna teach him a lesson and it got way out of hand,” Tulsa Sergeant Dave Walker told the station. “Reports are that he was fighting for his life and he lost.”

Police found Pietrzak's body in a field Thursday; investigators believe the three suspects hogtied him and threw him off the back of a pickup truck.

Peal and Price were arrested and charged with kidnapping and first-degree murder. The daughter hasn't been arrested and police aren't revealing her identity.