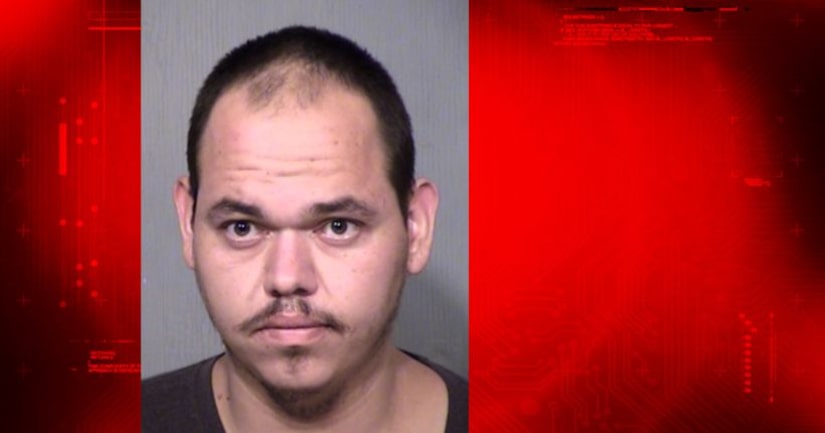 GLENDALE, Ariz. -- (KNXV) -- Two children under 3-years-old were found living in an apartment with mold, feces, rotting food and bugs in Glendale.

Glendale police report that on September 29, they were called to an apartment near 55th Avenue and Camelback Road after the apartment manager saw a 17-month-old female in a playpen covered in flies.

Police say the home smelled like a decomposing body, and inside they found the girl and her 2-and-a-half-year-old brother.

Officers observed "black mold in the apartment, standing water on the floor, rotting food, bugs and both children covered in dirt."

Police say the boy had what appeared to be feces on both sides of his face and his name written with a marker on his forearm.

The Arizona Department of Child Safety removed the children from home and took them to a hospital for evaluation.