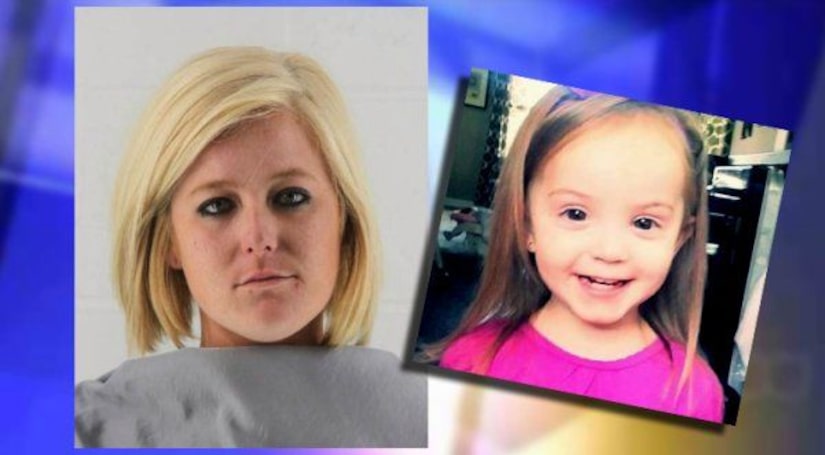 The accused, Lindsey Thomasson, had been engaged to marry the child's father.

That engagement ended after Pressley Porting, 2, was beaten to death in February.

Thomasson, 24, has remained behind bars on a $2-million bond for the last six months.

A pathologist testified Monday that the little girl suffered a savage beating, which caused bleeding to her brain and around her eyes.

Dr. Michael Handler testified that had Pressley received immediate medical care, the child would have survived her injuries. But that did not happen.

"The child could have been knocked around and placed in bed," Dr. Handler said. "The swelling of the brain develops and bleeding into the scalp continues and then the child dies."

Dr. Handler also testified that the little girl had several of what appeared to be bite marks, on her legs, arm, and shoulder.

There were also pattern injuries over the child's right eye, which the doctor says are consistent with marks made by a ring that police seized from Thomasson.