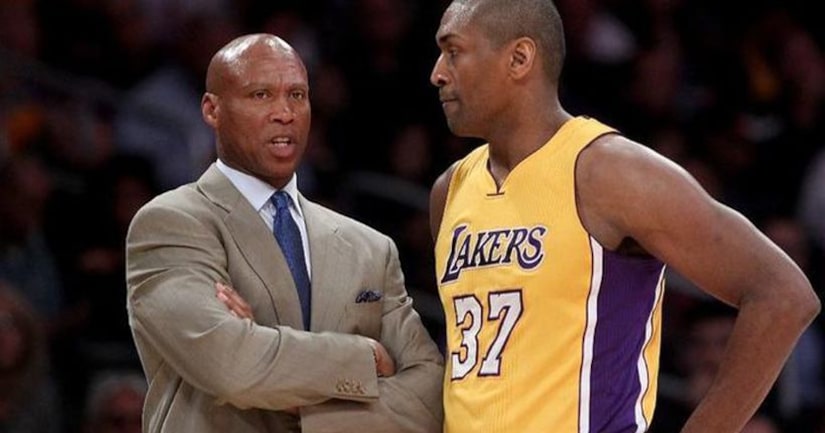 A patio door was found to have been forced open and an estimated $200,000 in valuables was reported missing after police arrived around 1:30 p.m., said Hermosa Beach Police Sgt. Robert Higgins.

Scott's house is the latest to be hit in a series of burglaries in the Los Angeles area targeting celebrities including Nicki Minaj, Alanis Morissette and former Lakers Nick Young and Derek Fisher. In Morissette's case, thieves took possessions worth $2 million.