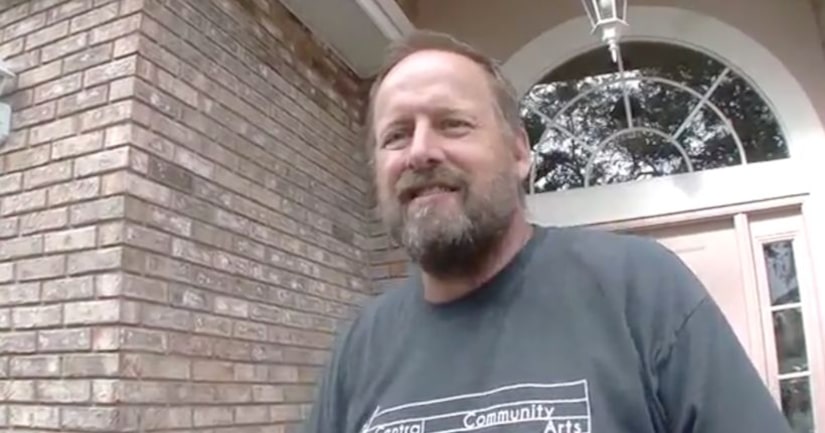 LAS VEGAS -- (KTLA) -- Eric Paddock, brother of Las Vegas Strip gunman Stephen Paddock, said he was stunned about his brother's involvement in the deadliest mass shooting in modern US history.

"He was my brother, and it's like an asteroid fell out of the sky," Eric Paddock told CNN outside his home in Orlando, Florida.

The last time he spoke to his brother was when Stephen texted him, asking how their mother was after losing power from Hurricane Irma.

Eric Paddock said he knew his brother owned a couple of handguns and maybe one long rifle, but did not know of any automatic weapons. "It makes no sense," Eric Paddock said.

More than 50 people were killed Sunday night when a gunman fired hundreds of bullets into the crowd, police said.

Over 400 others were rushed to hospitals after the mass shooting and ensuing stampede at the outdoor Jason Aldean concert.

Inside Stephen Paddock's room, authorities found a cache of weapons, including 10 rifles, the sheriff said.