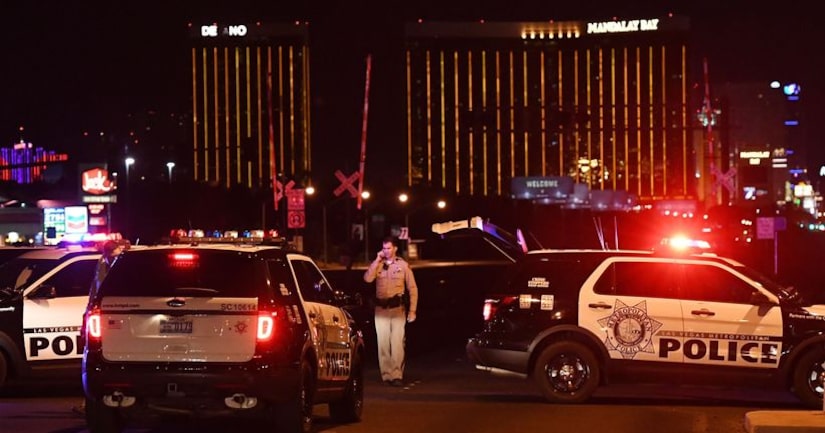 The unidentified members of the Sheriff's Department were off-duty and attending the music festival at the time of the shooting, according to a department news release.

One member was in stable condition and the other was hospitalized in critical condition, according to the Sheriff's Department.

“Our thoughts and prayers go out to all the families and victims of this horrific mass shooting,” the news release read.

The LAPD officer wounded in the shooting was hit in the leg and was in stable condition, Sgt. Cuedo said.

The officer is a 7-year veteran of the department and currently works at the LAPD's Foothill Division, Cuedo said.