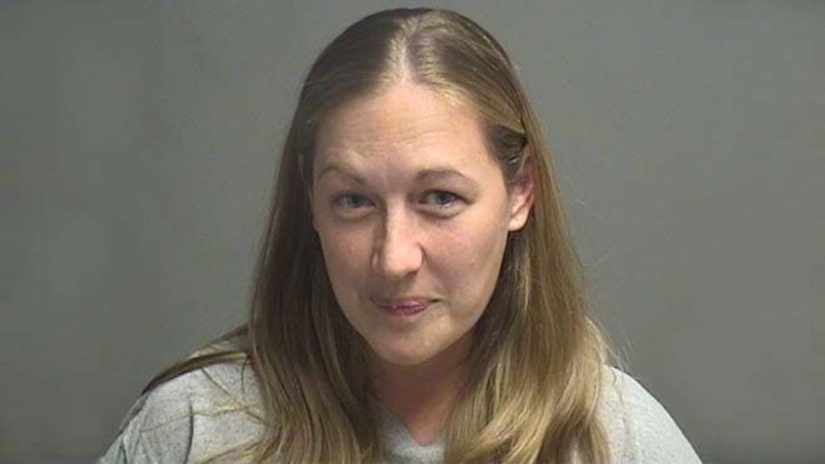 Linda Freitag, 34, is scheduled to appear in an Austintown court on Friday afternoon. She was arrested after an investigation of an incident on September 19.

Just after 10 p.m., a person reported finding one of Freitag's children walking alone on Mahoning Avenue in Milton Township. The boy was crying as he walked toward the Portage County line, according to a police report.

The boy didn't know his address, so he was taken to the Milton Township Police Department.

Officers questioned the boy, who told him that he was arguing with another child in the car. He said Freitag pinched his arm and made him get out of the vehicle, according to the report.