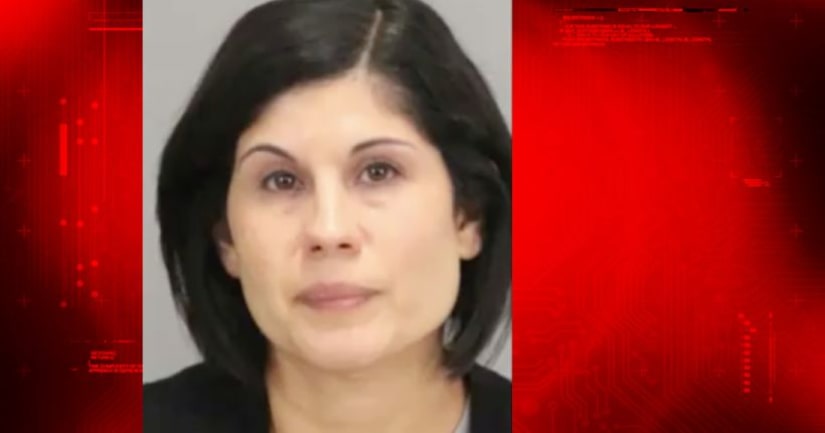 SAN JOSE, Calif. -- (AP/KRON) -- A former county probation counselor in Santa Clara County, arrested on suspicion of having sex with two teenage boys while they were at a detention facility, has appeared in court on Friday.

The online records did not indicate whether she had an attorney, and an email to the district attorney's office was not immediately returned.

In court Friday, a judge said she must turn over her passport because she is a flight risk.

The former counselor is accused of having sex with a 17-year-old and an 18-year-old while they were housed at the William F. James Boys Ranch in Morgan Hill.

Caparra is accused of engaging in sex acts with the younger teen at least three times on and away from the site. She also is accused of having sex with the 18-year-old, who was a ward of the court, at least 20 times.