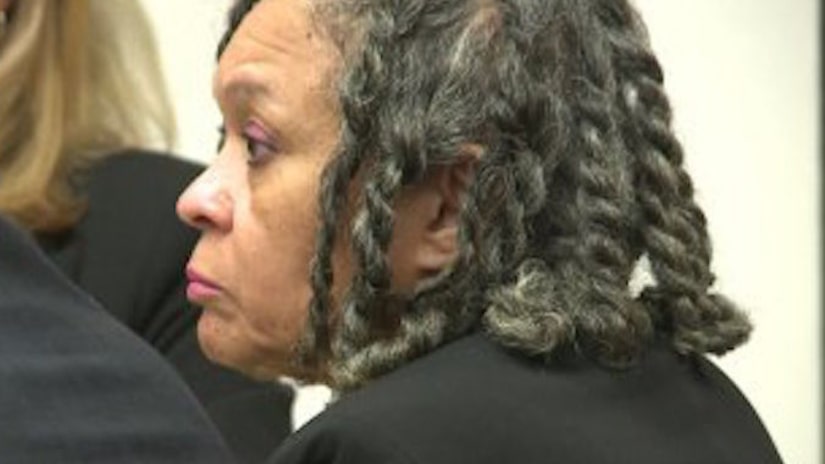 SAN DIEGO -- (KSWB) -- A woman ambushed her teenage daughter and executed her husband in their San Carlos condominium and let the bodies “rot” for three days while concocting a story that made her appear to be a hero, a prosecutor alleged Thursday.

Regina Johnson, 60, is accused of fatally shooting her husband, Reuben, and 14-year-old daughter, Aaliyah, on the morning of May 30, 2012. She testified that she shot her 56-year-old husband after he killed their daughter.

In her closing argument, Deputy District Attorney Nicole Rooney told jurors that “objective” physical evidence belied the defendant's story, from cell phone records that tracked her husband's movements to bullet trajectories and a jar of petroleum jelly that the teen was holding.