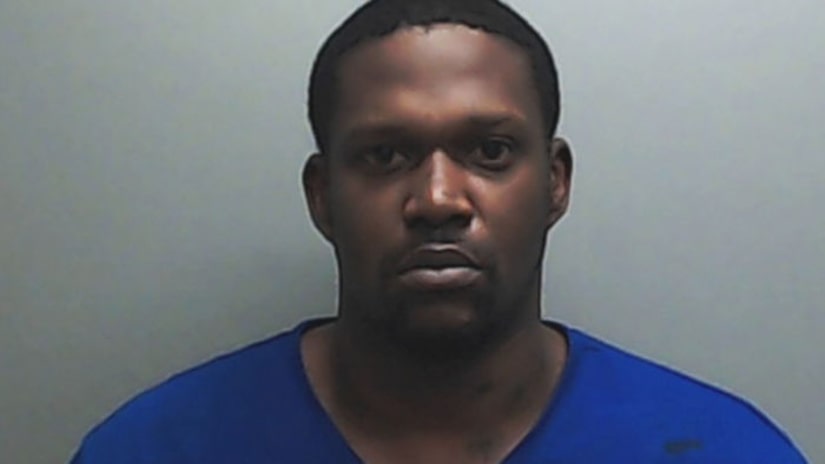 SAN MARCOS, Texas -- (KXAN) -- A predator accused of abusing children all over Texas for years is finally going to prison. Prosecutors say Bernell Quillens was selling children for sex all over the state.

Investigators say he spent about a thousand dollars a month to post online ads in Austin, San Marcos, Dallas, San Antonio, Houston, Galveston and cities in between. They also say he visited seven other states: California, Louisiana, Colorado, Arizona, Oklahoma, Nevada and Mississippi.

On Wednesday, a Hays County jury found Quillens guilty, and Thursday afternoon they sentenced him. Quillens was facing six life sentences for three counts of compelling prostitution and three counts of trafficking a person. The jury gave him 40 years on each count. The state agreed to run each count concurrently.

Since the summer of 2015, Rhonda Budwit has lived knowing her daughter was used for sex at various hotels along Interstate 35. The decisions made by the jury this week was something she has been waiting for.

“I can't really describe how good it feels to be over this part,” said Budwit. “I am a little disappointed though, I was hoping for more years. I guess my concern is him getting out again sometime even if he is older he could continue doing what he was doing.”

Nothing about this process has been easy for Budwit, much less her daughter.

“My daughter was diagnosed with PTSD and anxiety. She developed an eating disorder and lost over 50 pounds. Her hair fell out. She needed to take medications to help her sleep or deal with the anxiety when she experienced a flashback,” said Budwit. “She was just a really outgoing, energetic young lady. Afterwards she's completely opposite.”

During the trial Quillens could be seen yawning, stretching and playing with his tie. In a final plea, his lawyers talked to the jury saying Quillens was a musician, but when he failed he turned to other means to earn money.

After the judge read his sentence, Quillens smiled, did a fist pump and put his hands together. Moments later Budwit took the stand and read a victim impact statement.

“When I was reading my statement, he just made light of it and I don't think he took it seriously or cared,” said Budwit. “He was smirking and wouldn't make eye contact.”

Budwit's statement explained everything her daughter has been through since 2015. “My daughter spent five months in a safe house due to the fear that Bernell Quillens or someone he knew would try to hurt her or kidnap her,” she said.

“I had to put my house up for sale last year. She told me there was no more 'home' for her. She didn't want to return to our home because of the memories of walking down the driveway and getting into the car with Bernell Quillens and of what he did to her and what he made her do to other men.”

She continues by saying the guilty verdict confirms Quillens is a trafficker and a pimp. “His sole purpose has been to control and manipulate young girls to sell their bodies over and over again, destroying their health, their dreams, education, self-esteem and their lives to make him money.”

FULL STORY: Mother faces down man who sold her daughter for sex - KXAN