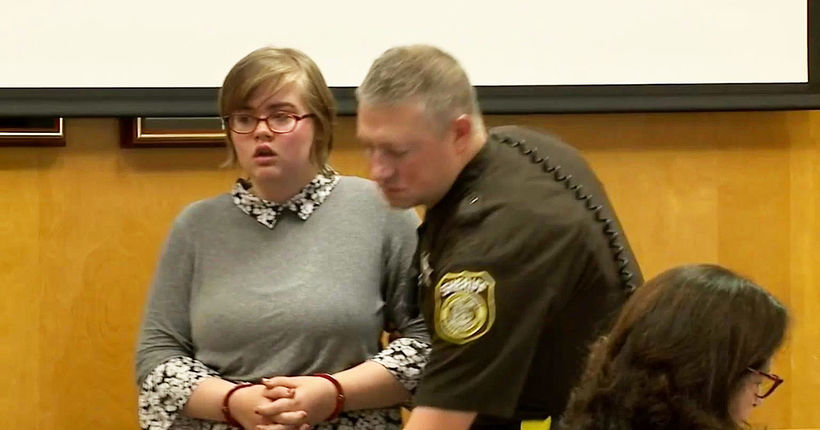 WAUKESHA -- (WITI) -- One of two Wisconsin girls charged with stabbing a classmate to impress horror character Slender Man will plead guilty in a deal that calls for her to avoid prison time and instead receive treatment for mental illness, attorneys announced Friday.

The deal calls for doctors to evaluate 15-year-old Morgan Geyser and report to a judge to determine how long she should remain in a state mental hospital. Geyser’s co-defendant, Anissa Weier, faces at least three years in a mental hospital after a jury this month determined she was mentally ill at the time of the attack on classmate Payton Leutner.

All three girls were 12 at the time.

“It’s been a tragic experience for everyone,” Geyser’s attorney, Donna Kuchler, said after the brief court hearing. “Our hearts go out to the victim and her family. And we’re very grateful that the district attorney’s office gave this case the considering it deserves.”

Weier and Geyser lured Leutner into the woods at a park in Waukesha, a Milwaukee suburb. Geyser stabbed Leutner 19 times while Weier urged her on, according to investigators. Leutner survived after she crawled out of the woods to a path where a passing bicyclist found her.

Both Weier and Geyser told detectives they felt they had to kill Leutner to become Slender Man’s “proxies,” or servants, and protect their families from him.

Geyser and Weier were charged with attempted first-degree intentional homicide, which carries a possible sentence of up to 65 years in prison. Weier pleaded guilty to a reduced charge last month, and a jury then determined the sentence.

Unlike Weier, Geyser will plead guilty to the original charge from prosecutors. But Geyser won’t face a sentencing phase where attorneys would argue that she was mentally ill when the crime occurred and shouldn’t face prison time. A plea hearing to formalize Geyser’s deal is Thursday.

“It’s just fair. It saves everybody a trial,” Kuchler said.

During a hearing in August, Weier said that she didn’t want to harm Leutner and that the stabbing plot was Geyser’s idea. She said she participated because she was afraid of what would happen if she didn’t.

“I believed that if I didn’t go through with it, Slender Man would come and attack and kill myself, my friends and my family. Those I cared about the most,” she said.

Slender Man started with an online post in 2009, as a mysterious specter whose image people edit into everyday scenes of children at play. He is typically depicted as a spidery figure in a black suit with a featureless white face. He was regarded by his devotees as alternately a sinister force and an avenging angel. 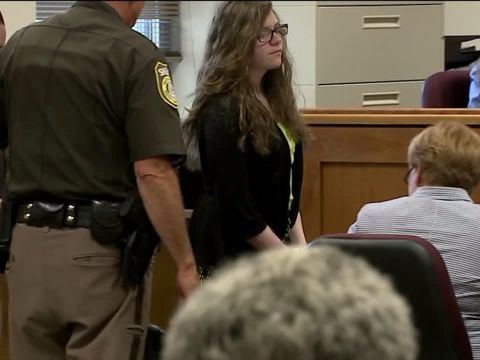 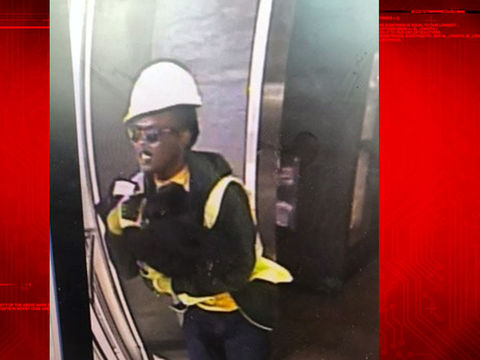 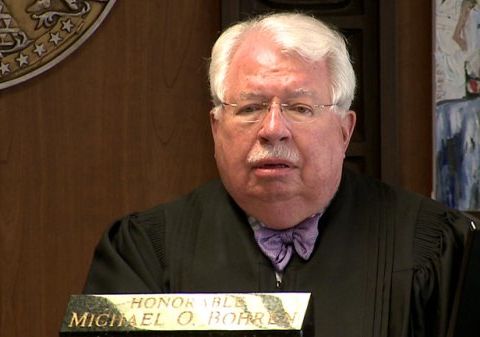 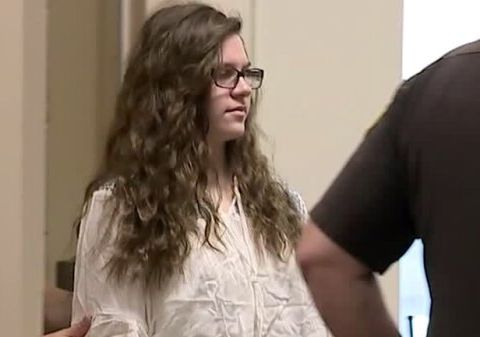 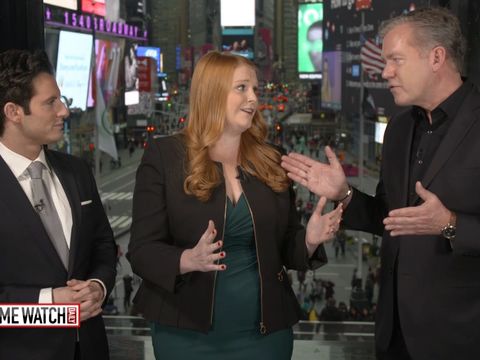