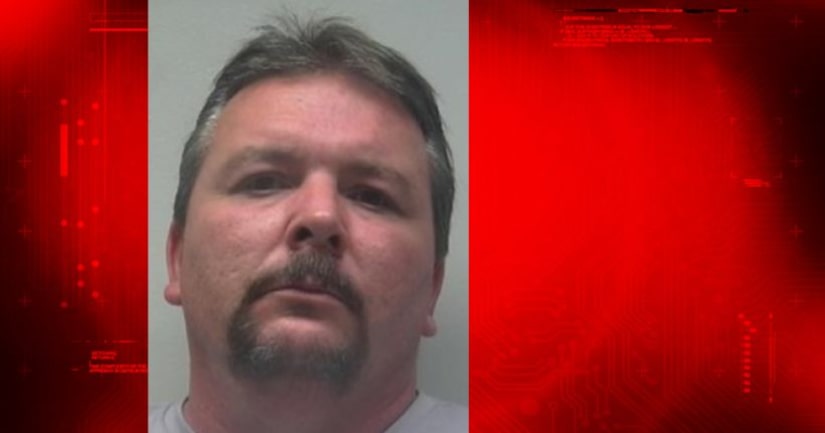 GILES COUNTY, Tenn. -- (WZTV) -- A man living in Tennessee is facing a slew of charges, accused of sexually abusing a girl in Alabama since she was an infant.

Holder was indicted by a Grand Jury in Lauderdale County, Alabama with four felony counts including, sexual torture, rape, sexual abuse of a child under the age of 12 and sexual abuse.

Holder is accused of sexual abusing the now teenage girl for more than a dozen years. Horton said the victim was abused “all her life” and had recently confided in a friend. Word got around to officers, who then began investigating the alleged crimes.