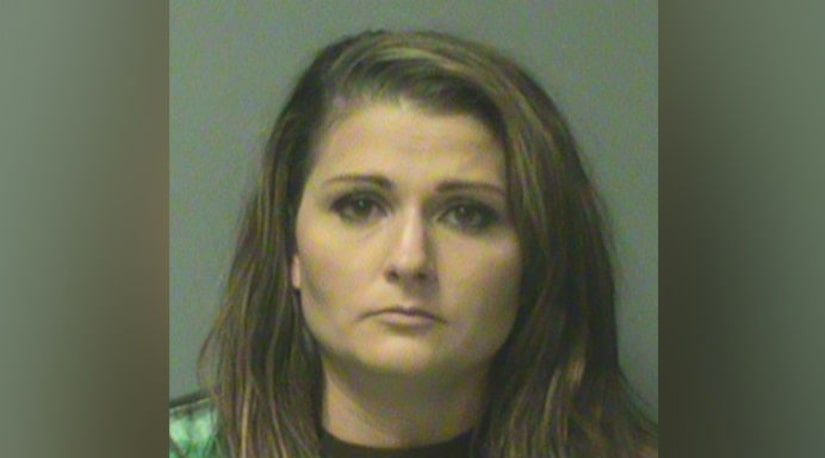 JOHNSTON, Iowa -- (WHO) -- A Johnston woman is facing five misdemeanor charges for allegedly leaving her four children at home while she traveled to Germany.

Johnston police were called to Macke's home on September 21st on a child welfare check. When they arrived they found four children including two 12 year-olds, a seven-year-old and a six-year-old. Police say that Macke had left the country the day before and was en route to Germany. She wasn't planning to return home until October 1st.

Police say Macket made no arrangements for supervision of the children while she was away. They contacted her in Germany and ordered her to return home. When she arrived back in Iowa on Wednesday she was taken into custody by police and charged with four counts of Child Endangerment. Macke is also facing an additional charge of making a firearm available to a person under the age of 21.