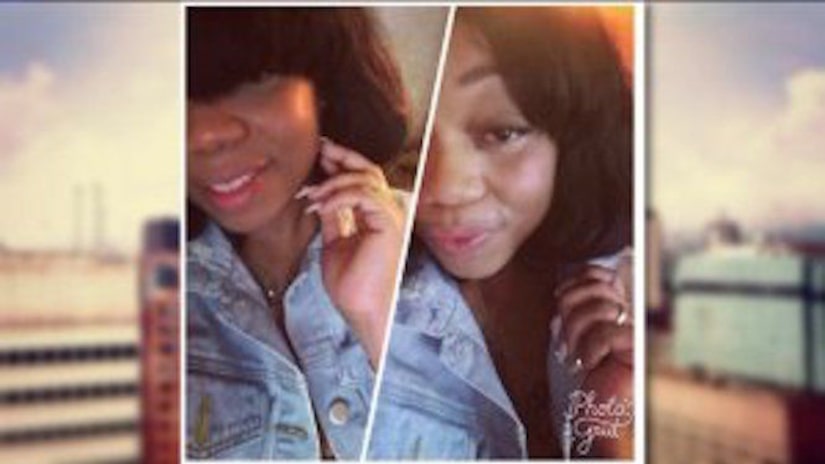 NEW YORK CITY -- (WPIX) -- Police arrested a 41-year-old woman Thursday in connection with the botched buttock augmentation that killed a woman in July.

Allison Spence was charged with manslaughter and unauthorized practice of profession, police said.

Police are still looking for a second person involved, whose identity has not been released. The person in question is allegedly the person who administered the injections and professed himself to be “the doctor,” said a police source.