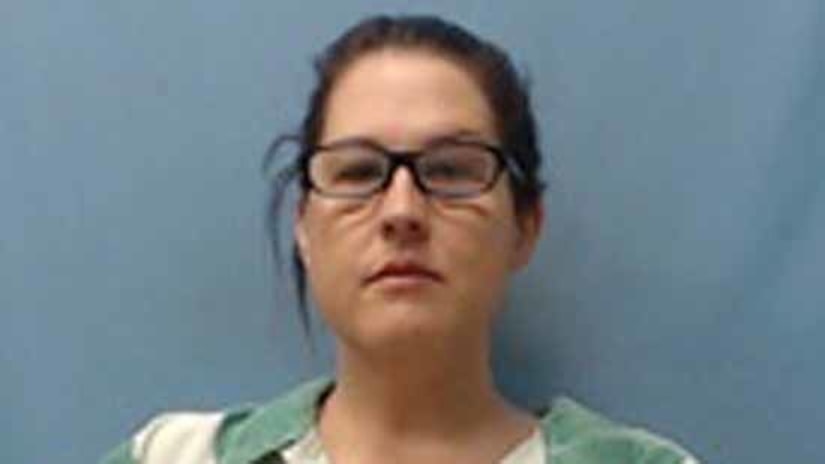 CROSS COUNTY, Ark. -- (WMC) -- An Arkansas woman turned herself in amid reports that she raped children.

Cross County Sheriff's Office said it received a report that Veronica Blake sexually assaulted three children since July 2017. However, deputies investigating the case determined that a total of nine children were victimized.

Blake is charged with six counts of rape, seven counts of computer or child pornography, and one count of sexual indecency with a minor. She remained in jail Thursday night, according to a detective with the sheriff's office.

The ages of the children have not been released. It's only known that they are under 18.

"Any time a person mistreats a child, they need to be dealt with,” said Wynne resident Donny Lopp. “I don't care who they (sic) is, or how old."

Word of the arrest spread throughout Wynne. Loop says hearing about this case is a reminder to parents to keep a watchful eye on your children.

"If it's not your child or someone else's child, they always come to an adult for protection,” Loop said.