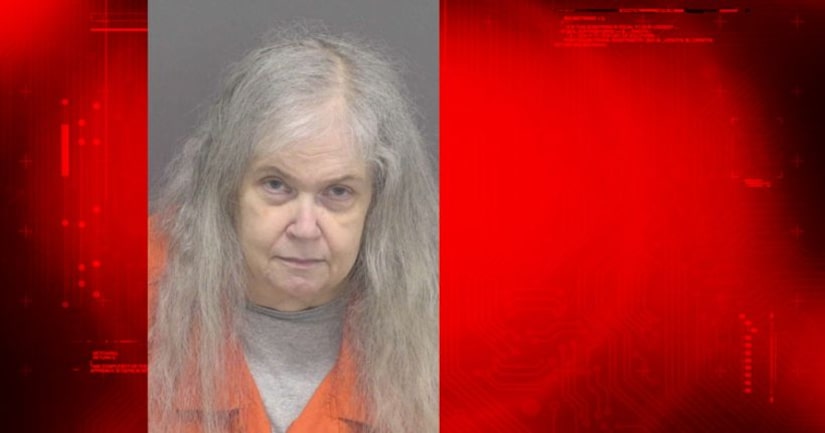 DECATUR, Ind. -- (WANE) -- Police arrested a woman they say kept her children confined to her Decatur home for years, failing to educate them or, at times, feed them.

Mary Heller was charged with felony neglect after authorities found two teenage girls in a home in the 1000 block of Twin Lakes Drive in deplorable conditions.

The investigation began in January, when a Decatur Police detective received a report of possible neglect of two teenage girls who did not have food in their home. A woman told police that the girls' cousin had asked her and another woman to check on the girls.

When the women went to the home, they said they found the windows covered in white butcher paper and one of the girls answered the door and appeared “very skinny, having a pale looking complexion, greasy long black hair, and her lips were dry and cracked,” according to the affidavit. The home had a “foul, strong odor,” and was unkempt, the woman recalled in the affidavit.

After eating, the women took the girls to a Walmart to buy basic foods. There, one of the girls said, “I always dreamed of this, going to the store,” according to the affidavit.

The next day, medics were called to the home after Heller called 911 and said was unable to get up from the bathroom floor for “approximately twenty hours.” At the home, medics reported the home smelled like “rotting flesh,” and was cluttered with boxes, the affidavit said.