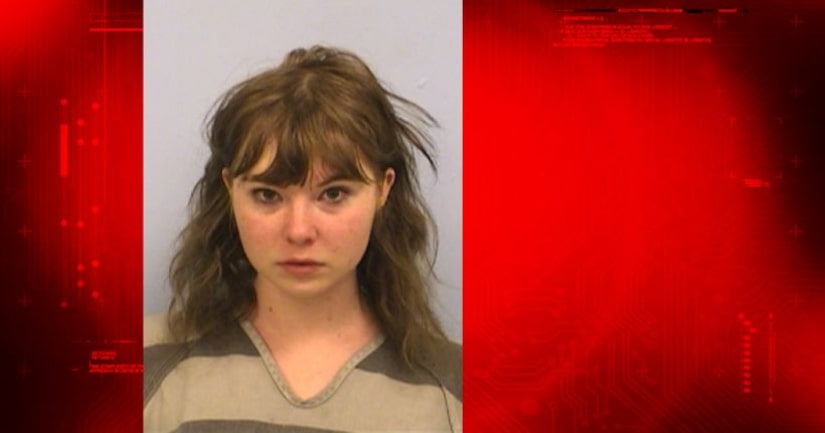 AUSTIN -- (KXAN) -- The 21 scars are a painful reminder, but even more troubling for the victim is the person who left her for dead could soon walk free.

“I felt as though I deserved at least five years of not having to think about this,” said Katie, who asked that we not use her last name.

Pearl Moen, 20, was sentenced in January to 15 years in prison for attempted murder. She stabbed Katie 21 times near 44th Street and Speedway in Hyde Park in November 2015. She's already up for parole, and this is why:

Attempted murder is not considered what's called a “3G offense,” basically a very violent crime, usually involving a weapon. Offenders serving time for non-3G offenses are eligible for parole when their time served plus good conduct time equals one-fourth of their sentence. 3G offenders must serve at least half of their time.

“People make mistakes and sometimes you think logic is going to overrule,” said Katie. “I don't understand how attempted murder is not seen as a serious crime, and I feel like that's a complete flaw in this 3G system.” 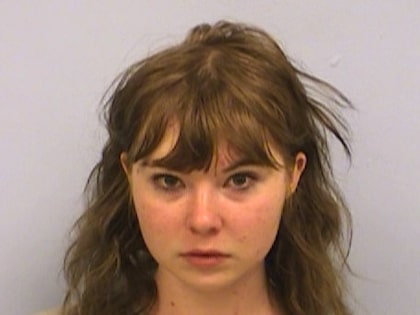