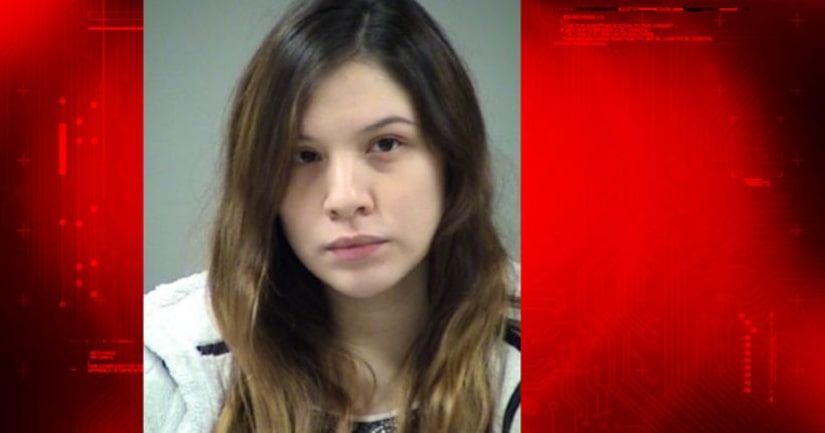 SAN ANTONIO -- (KABB) -- A woman accused of posting nude photos of another woman who once dated her ex-boyfriend had her mother's help when she loaded the pictures onto a social media site, according to arrest papers.

Investigators say Adriana Luna had a bad breakup with her boyfriend and kept his phone, which still had nude pictures of an ex-girlfriend. Luna then posted the victim's pictures on Instagram with her mother's help, according to an interview with the ex-boyfriend.

The ex told detectives Luna wanted to shame the victim because she believed the other woman was responsible for Luna's breakup. The victim told officers her relationship with the ex-boyfriend before he dated Luna.