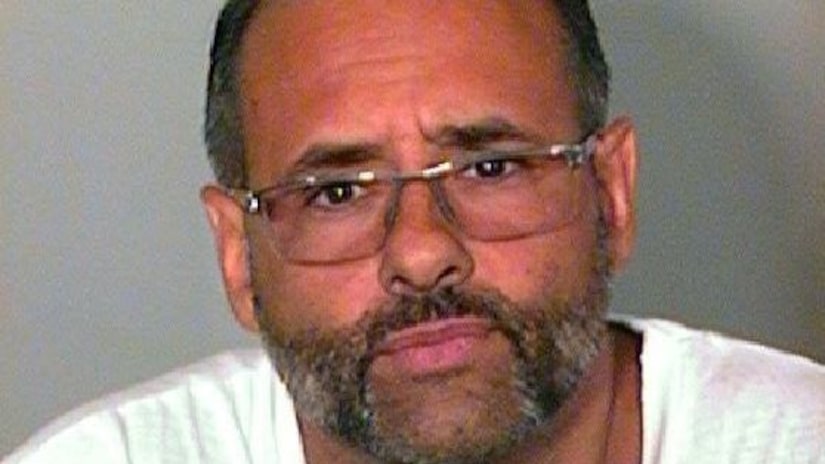 NEW HAVEN, Conn. -- (WTIC) -- A Waterford man was sentenced Thursday after he pleaded guilty in federal court to charges he produced child pornography with a teenager who was lived in a building he owned.

Richard Bruno, 47, of Waterford, pleaded guilty in May to one count of production of child pornography. He was sentenced by U.S. District Judge Jeffrey Alker Meyer in New Haven to 192 months of imprisonment, followed by 10 years of supervised release.

According to prosecutors, police searched Bruno's residence last May and seized a hard drive and computer. On the hard drive, they found 46 homemade videos depicting nine different females engaged in sexually explicit conduct. Most of the videos depicted Bruno in sex acts with the females, one of them was 17 years old at the time.

Investigators found Bruno's cellphone had messages from him to the victim, including “If you wanted to play around I get you some mon[ey].” “Or if you let me film you for a little whi[le].”

“This defendant plied a vulnerable girl who lived in his building with marijuana and cash in exchange for sex,” said U.S. Attorney Diedre Daly. “He also filmed this reprehensible conduct, and will now be sentenced to a significant prison term. I thank the FBI, Connecticut State Police and New London Police Department for investigating this matter and protecting other girls from this predator.”