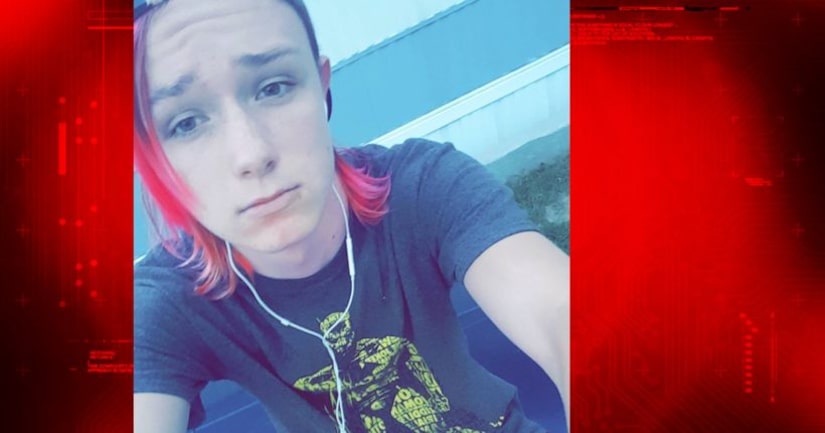 CABOOL, Mo. -- (KTVI) -- Four people have been charged with murder after a transgender teenager was stabbed, burned and had her eyes gouged out.

James Grigsby, 25, of Houston, Missouri, was charged Monday with abandonment of a corpse and tampering with evidence in the death of 17-year-old Joseph Steinfeld. Grigsby is being held without bond. No attorney is listed for him in online court records.

In the probably cause statement, no motive is given.

The three suspects are all charged with first-degree murder, abandonment of a corpse and armed criminal action.

Police said Steinfeld's body was stabbed, burned and mutilated at a home in Cabool, Missouri, earlier this month. Officers searched the home and found human remains in a pile and a plastic bag, according to the paper.