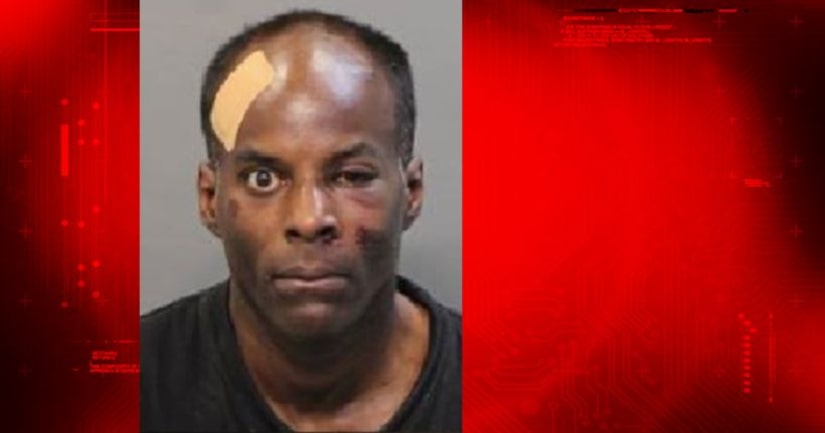 CHATTANOOGA, Tenn. -- (WZTV) -- Chattanooga Police arrested a 45-year-old man after officers say he attacked a woman so badly that she lost both of her eyeballs on Wednesday.

The woman is recovering in the hospital, and EMS crews told police she will permanently lose her sight because of the attack.

The attack happened on Wednesday at a home on the 7300 block of Frances Drive in Chattanooga around 8:30 p.m. according to the Chattanooga Police.

An affidavit obtained by our sister station WTVC revealed more details about what happened.

The affidavit said officers responded to a domestic assault call at the home. When they arrived, they found the woman lying face-down on the ground with one of her eyeballs on the ground next to her.

Juan Medina lives near the home and saw police respond, but he didn't learn the details of the attack until the next day.

"It's something that makes you take a few steps back," Medina said.

Medina's 16-year-old neighbor told WTVC he tried to intervene Wednesday and stayed home from school Thursday, trying to forget what he saw.

He said Roberson was sitting on top of the woman, using only his hands to destroy her face.

That teen was too traumatized to do an interview Thursday.