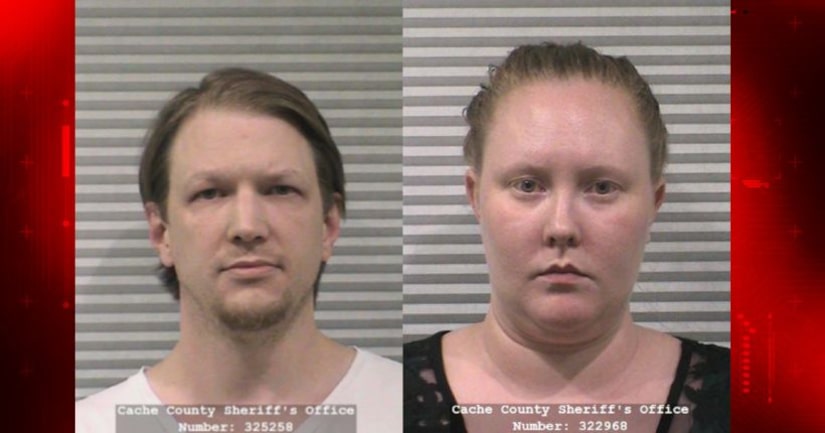 It was reported that the 7-year-old boy was being withheld meals by his parents and did not appear to have gained any weight in a year, according to court documents.

It was also reported that the boy was left in the same clothing for a long period of time.

Police visited the residence and interviewed the child. The boy reportedly expressed suicidal and homicidal thoughts.

The boy described being locked in a room with no carpet, padding, bedding or pillows for months.

In a later interview, police reportedly discovered that the boy was made to sleep on the floor in the bedroom with no clothes, completely naked, with one blanket.

He described the room as having no carpet, reportedly because he would eat the carpet and urinate on the carpet.

According to court documents, the boy explained how he would be locked in the room for an entire day without food, and when in trouble with his parents they would put him in an ice-cold shower and tell him, "I hope you remember how this feels."

When he wasn't allowed to leave the room, court documents say, the child urinated in an area of the room not seen by a camera that his parents had set up.