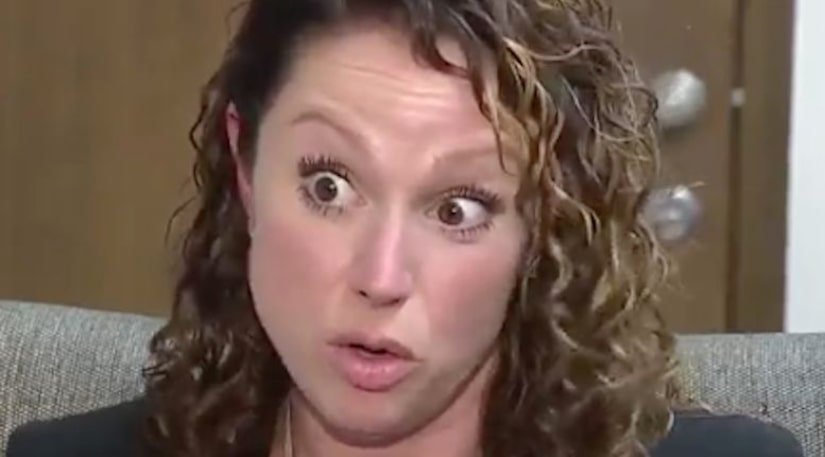 DETROIT -- (WXYZ) -- If you have kids, their health, their safety is your top priority.

However, what if doing what you think is best, could land you behind bars?

A Metro Detroit mother is facing jail time because of her beliefs when it comes to vaccinations and her kid.

"I would rather sit behind bars standing up for what I believe in, than giving in to something I strongly don't believe in," says Rebecca Bredow.

Bredow, a mother of two, has one week to get her son vaccinated and if she does not comply with the order of an Oakland County judge, she will be thrown in jail.

Rebecca believes in parents having the choice to make the right decision for their children based on the parent's knowledge of vaccines and the child.

FULL STORY: Metro Detroit mom could be thrown behind bars for not getting son vaccinated - WXYZ