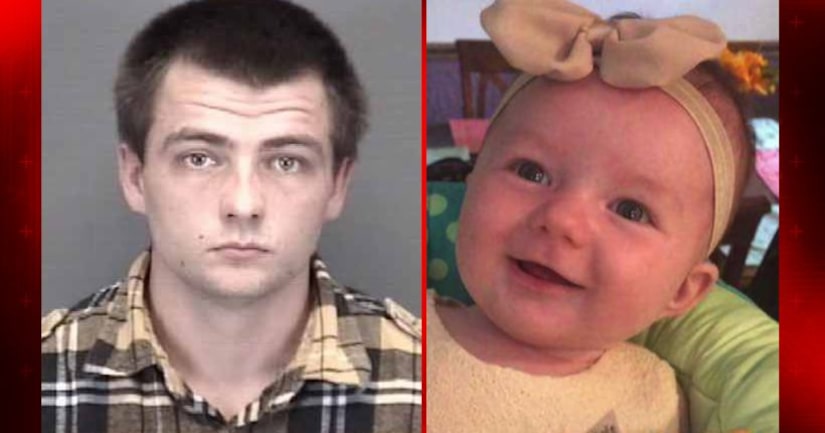 ARCHDALE, N.C. -- (WGHP) -- A man has been arrested and charged with murder in connection to the death of his 11-week-old daughter in Archdale.

Shamus Patrick King, 23, was arrested Thursday and is being held in the Randolph County jail under no bond, according to jail officials.

On Saturday, Wake Forest medical personnel contacted the Archdale Police Department in reference to a little girl who had been received as a patient. Crews say she suffered injuries consistent with child abuse.

Archdale police confirmed on Wednesday that the child had died.

The mother of the infant says her daughter was in her father's care before she was rushed to the hospital.

“He went to the neighbors and the neighbors say that she was lifeless when she got there. When he knocked on the door, she was pretty much dead and that they had to give her CPR and she was gasping for air,” the mother explained.