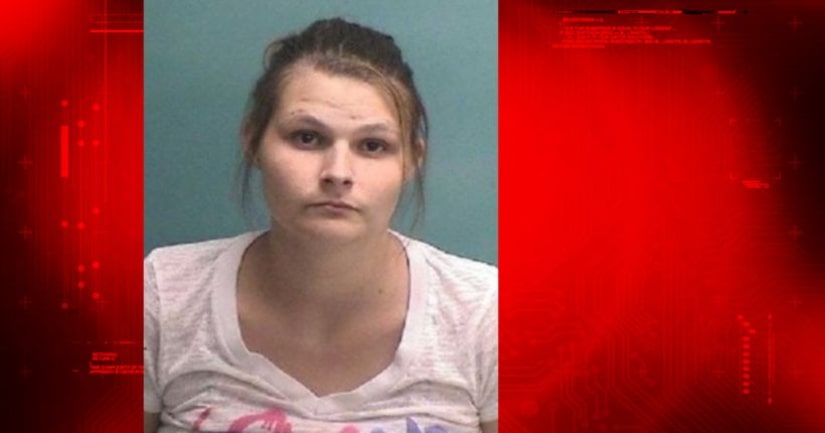 GARRISON, Texas -- (KXAN) -- An East Texas mother was arrested Wednesday morning after it was discovered her children had eaten paint and were living in deplorable conditions.

According to the Nacogdoches County Sheriff's Office, Meggan Barstow, 28, of Garrison, was arrested and charged with child endangerment.

The Sheriff's Office responded to a sick call on Francis Loop in the city of Garrison around 2 a.m.

Deputies along with EMS arrived on scene and found two of the woman's five children had swallowed paint left in a bedroom. Deputies stated the conditions in the home were “horrendous” and unsafe for the children.

Deputies found feces all over the home, on beds, walls and floors, according to the Sheriff's Office. Deputies also located sinks clogged to where there was no way of bathing the children inside the residence.