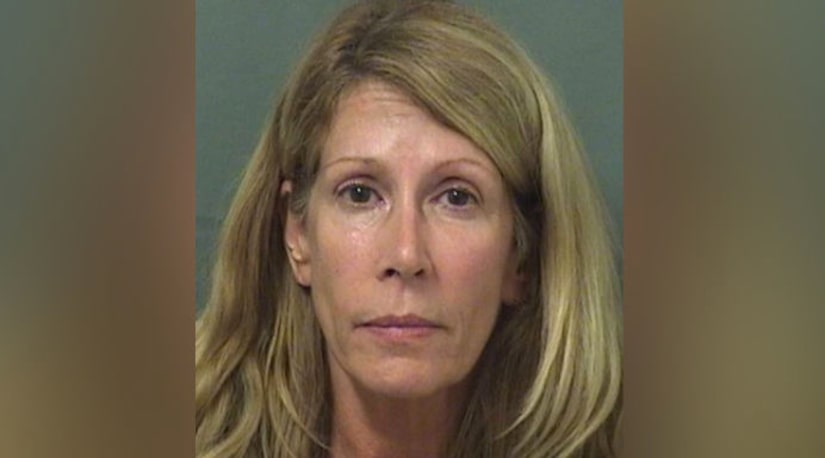 PALM BEACH GARDENS, Fla. -- (KFOR) -- A Florida mom allegedly tried to run down her daughter's husband with her Mercedes after he exposed their affair.

The Palm Beach Post reports that Kathleen Regina Davis, 58, told cops she wanted her son-in-law dead after he wrecked her relationship with her daughter by copping to the affair.

She nearly succeeded, the 33-year-old told cops. The assault allegedly began with Davis tossing eggs at his house and cars. CBS12 quotes Sciarra as saying he went outside to investigate the “banging” he heard and saw Davis hurling the eggs.

He says he warned her he was going to call 911 and says that's when she got behind the wheel and came after him. Davis was arrested on a felony charge of aggravated assault with a deadly weapon and released on $3,000 bail two days later.

FULL STORY: Cops: Mom tried to run down son-in-law for exposing their affair to her daughter - KFOR