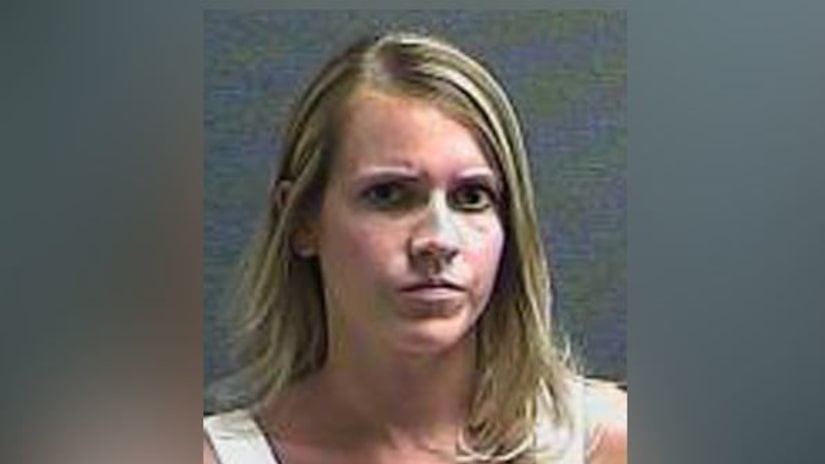 FLORENCE, K.Y. -- (WXIX) -- The case of a mother accused of leaving her child in a hot car will go to a grand jury.

Last week, authorities said they discovered a one-year-old asleep in a 105-degree vehicle at the Florence Mall.

Krups left the mall and unlocked the vehicle for the officers.

Officials said the outside temperature was 83 degrees and car's windows were down about an inch.

The child did not need any medical assistance but was found with red cheeks, sweating and was left unattended for at least 10 to 15 minutes, according to police.