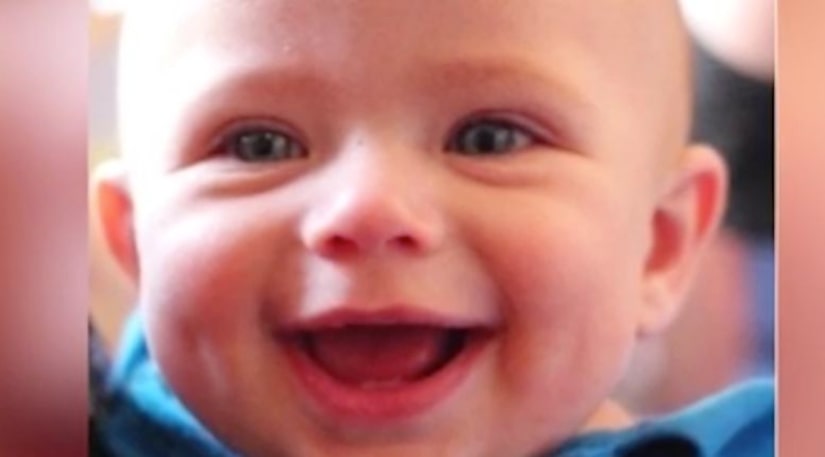 MESA, Ariz. -- (KNXV) -- The grandparents of a missing Mesa baby have been arrested.

Phoenix police said Cassie and Roland Jones were detained at Phoenix Sky Harbor on Wednesday on behalf of Mesa police.

The couple were in the custody of Mesa police before being transported to 4th Avenue Jail.

Roland Jones met with a judge around 5 a.m. Thursday morning. He is being held on $50,000 bond. Prosecutors say he is a flight risk, so he would need electronic monitoring if he posts bail.