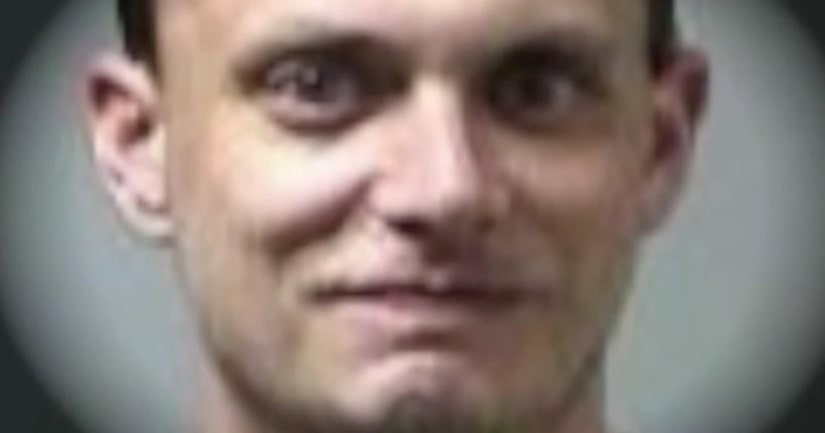 ST. CHARLES, Mo. -- (KTVI) -- A St. Charles man is accused of torturing his daughter's kitten.The county prosecutor has increased the charge in the case. Levi Lyda, 33, is now charged with felony animal abuse.

Lyda admitted to being drunk and wanting to relieve his family of the burden of caring for the kitten, authorities said.

“It was filed as a misdemeanor on the front-end,” said St. Charles County Prosecutor Tim Lohmar. “We just refiled it as a felony because our evidence indicates Mr. Lyda tortured or mutilate the animal while it was still alive.”

Lyda is accused of beating his daughter's kitten to death last month while alone at his ex-wife's home on Robin Drive in St. Charles. His ex-wife found drops of blood in the house and then found the kitten lifeless in the back yard, police said.

Lyda told an investigator he'd been drinking heavily at the time—a six-pack of beer and a half-bottle of vodka—and that he may have killed the kitten but doesn't remember doing it, police said.

After the family cat gave birth to the kitten, caring for the animals had become a burden for the family, Lohmar said.

Lyda allegedly told his wife “I got rid of the cat” just before she found kitten's body.

“It appears the animal had broken bones, had a broken leg. There are pretty clear indications of blunt force trauma to the head,” Lohmar said. “Anytime you have animal or children or other sort of victims who don't have a choice, it hits you in a different way. This is a terribly sad situation because it was so preventable.”