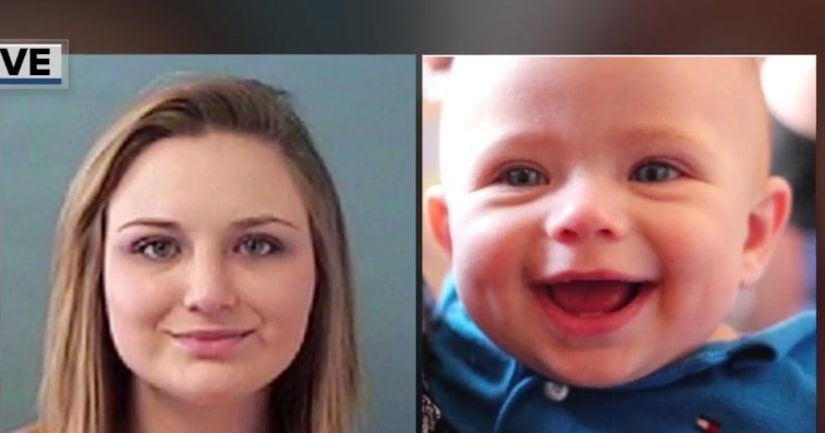 Officials have been working on the case since June and during the investigation it was determined that Roland and Cassandra Jones, her parents, participated in the disappearance of Madeline and William.

Police believe Roland and Cassandra were aware that the father of the child had been granted joint custody of William and helped Madeline deny access to his son.

"I haven't gotten to be part of his life hardely at all and I want to be, I've tried and tried to work through the courts and then when I'm finally awareded joint custody in June, a day and a half of parenting time, my ex-wife took off with my son," said Jacob Gouchenour, William's father who now lives in Montana.