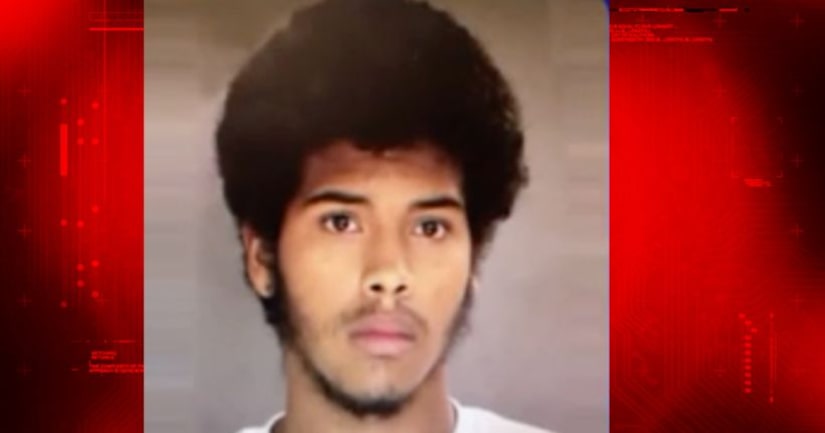 ARCHIBALD, Pa. -- (WNEP) -- An 18-year-old father from Lackawanna County is behind bars, charged with allegedly breaking his infant daughter's arm.

Kylie Mlyczk, 18, of Archbald was home alone with his infant daughter when the baby girl suffered a break in her arm.

Police say Mlyczk had been drinking and it was 24 hours before the baby saw a doctor.

Archbald police were called to a suspected child abuse case on Monday after the 6-week-old girl was brought into the Wright Center in Archbald with a broken arm.

Police later arrested Mlyczk and charged him with aggravated assault and endangering the welfare of a child.

"We understand kids fall and get hurt and things like that happen. At 6 weeks old, it's kind of uncommon for the child to end up with an injury like this," said Archbald Police Chief Tim Trently.

Chief Trently says Mlyczk and the baby's mother were brought in for an interview.

"We ask them why this happened and how this happened, and we try to put it together to see if it actually fits the injury."

Mlyczk told officers that he was watching the infant at their home in Valley View Estates mobile home park and that the baby rolled over and injured her arm.

Officers say they knew that wasn't true since the child is too young to roll over on her own.

Mlyczk would go on to admit that he was drinking most of the day while watching the baby and that he may have tugged her arm too hard while changing her.

In court papers, Mlyczk explains that he called a doctor when the baby seemed to be in pain but didn't receive a call back. The baby wouldn't see a doctor until 24 hours after being hurt.