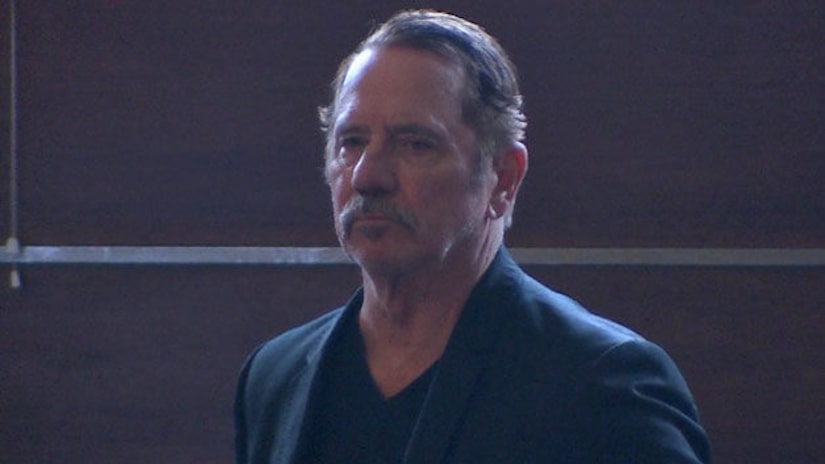 WALTHAM, Mass. -- (WBZ) -- A former star of the 1980s television show “The Dukes of Hazzard” who's accused of groping a female cast member of a musical he was supposed to appear in now faces charges he indecently assaulted a 16-year-old girl in Massachusetts.

Court records show Tom Wopat is charged with assaulting the girl and a woman in July while rehearsing for the musical “42nd Street” at the Waltham-based Reagle Music Theatre of Greater Boston. The Boston Globe reports the charges were made public Tuesday.