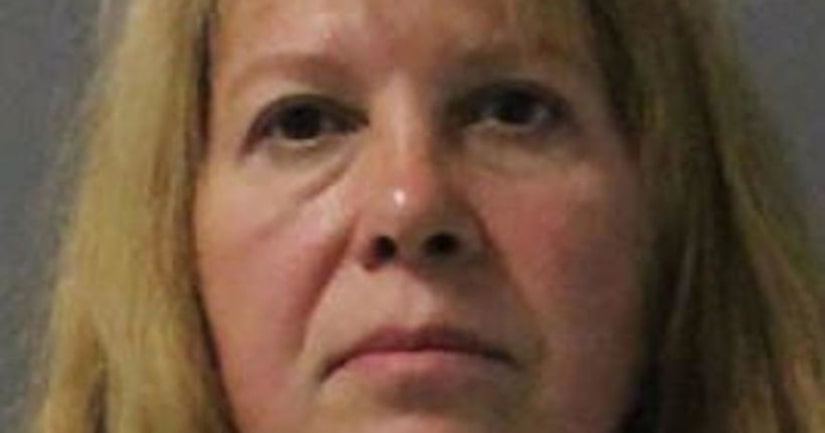 WELLINGTON, Fla. -- (WPTV) -- An arrest was made Tuesday in a 27-year-old 'clown murder' cold case, according to the Palm Beach County Sheriff's Office.

Marlene Warren was fatally shot in Wellington on May 26, 1990, when a person dressed as a clown carrying a flower arrangement and two balloons pulled into her driveway in a white Chrysler LeBaron. The clown offered Warren the items as she answered the front door and then killed her.

Witnesses said they heard a gunshot before Warren fell to the ground. The person dressed as a clown calmly walked back to the car and drove away, they said.

Warren sustained a gunshot wound to the face and was transported to Palm West Hospital, where she died two days later, according to the report.