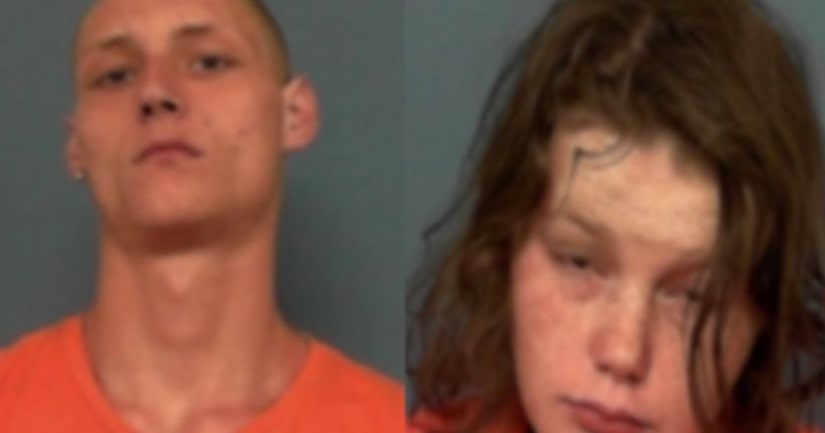 Charles Elliott and Erica Shryock, the parents of a 2-week-old girl who suffered dozens of rat bites last year, each pleaded guilty Thursday to a felony charge of permitting the abuse of a minor, the Arkansas Democrat-Gazette reports.

They were each sentenced to five years in prison after entering the pleas in Columbia County Circuit Court in Magnolia, Ark. Shryock and Elliott will be eligible for parole after 304 days and begin their terms with 293 days' jail credit, the Arkansas Democrat-Gazette reports.

via The Arkansas Democrat-Gazette

The Arkansas Democrat-Gazette reports that 19-year-old Erica Shryock and 18-year-old Charles Elliott each face charges of permitting abuse of a minor and first-degree endangering the welfare of a minor.

On May 14, the couple woke up to find their daughter covered in blood with dozens of rat bites on her hands, arms, face and fingers.

There was also a 1-inch wound on their 5-pound daughter's forehead where her skull was visible, causing her to undergo extensive reconstructive surgery.

The evaluation says the mental illnesses Shryock and Elliott suffer from don't prevent them from understanding the proceedings or assisting in their own defense. Reports show they reportedly suffered from violent childhoods that included rape and physical abuse.

They were arrested in May and are being held in the Columbia County Jail on $15,000 bail.