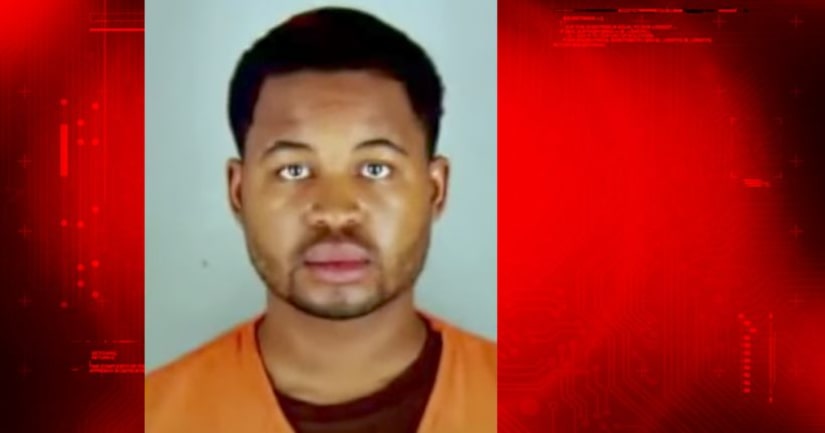 MINNETONKA, Minn. -- (WDAF) -- A man accused of trying to sexually assault his Airbnb host's 7-year-old daughter has been charged, according to police.

Minnesota officers arrested 28-year-old Derrick Aaron Kinchen after the girl's father said he found Kinchen naked, lying next to his daughter in their Minnetonka home.

Kinchen who is from Lansing, Michigan, had rented the Minnesota Airbnb while in town for a wedding, according to a criminal complaint obtained by the Pioneer Press.

Kinchen returned to the house late Sunday night, but, instead of going to the rented room, he allegedly went into the host's bedroom, where the girl had fallen asleep. The homeowner told police he went to see what was happening after noticing the lights on in his room. Kinchen was allegedly lying on the bed next to the man's daughter, whose nightgown had been pulled up.

The host told police that he started yelling and Kinchen grabbed his wallet and suit jacket before running outside. Officers used a K-9 to track him to a neighbor's partially-covered fishing boat where they arrested him. Kinchen was wearing nothing but the jacket, according to the complaint.

The 7-year-old was evaluated at Children's Hospital. While speaking with investigators, the girl said Kinchen had allegedly whispered something about keeping a secret. She said he tried to pull down her underwear but she pulled it back up, according to the complaint.