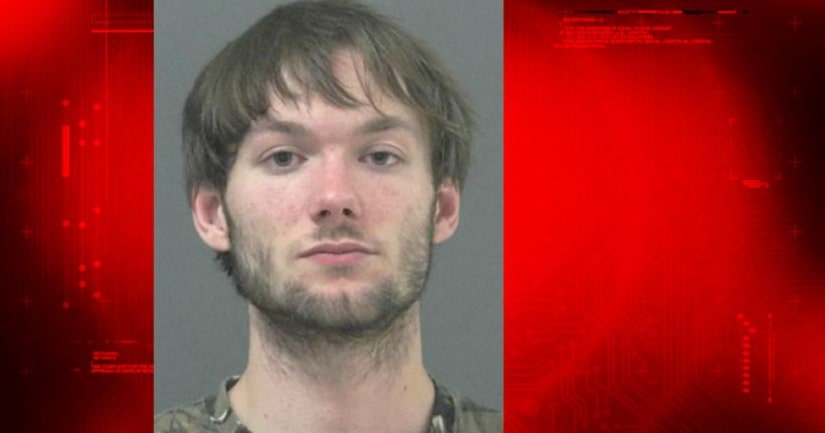 Trent Kaiser, 21, of Roann, was arrested on September 21 after an investigation involving the Indiana Internet Crimes Against Children Task Force (ICAC) and the Jefferson Parish Louisiana Sheriff's Department.

Investigators in Indiana were notified by a detective from the Jefferson County Louisiana Sheriff's Department that Kaiser purportedly had sexually charged conversations and exchanged images and videos depicting sexual content, with an 11 year-old Louisiana girl.

The communication between the Miami County man and the girl occurred via various social media sites from July 20, 2017 through August 15, 2017.