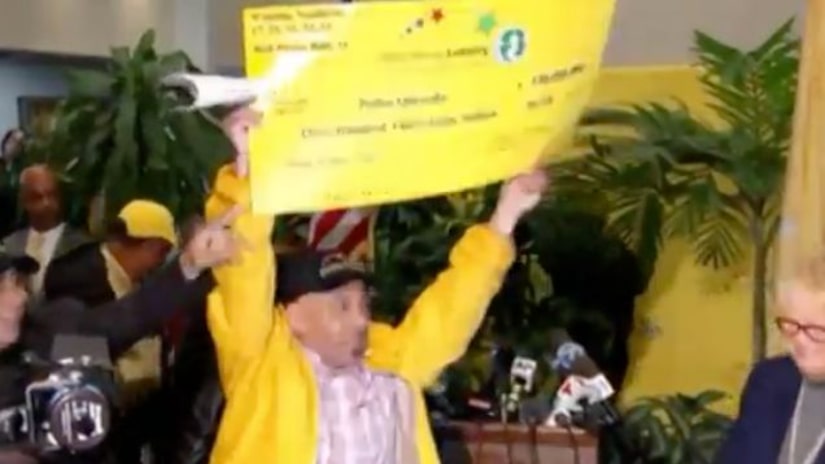 PATERSON, N.J. -- (WPIX) -- Multimillion-dollar Powerball winner Pedro Quezada, 49, of Wayne appeared in Passaic County Court Monday on charges he repeatedly raped his 11-year-old stepdaughter until she reached the age of 14.

His brothers, children and wife are standing behind him. Quezada's defense attorneys stated that Quezada's wife, Inez Sanchez - who is the mother to the alleged victim - does not believe her daughter's story.