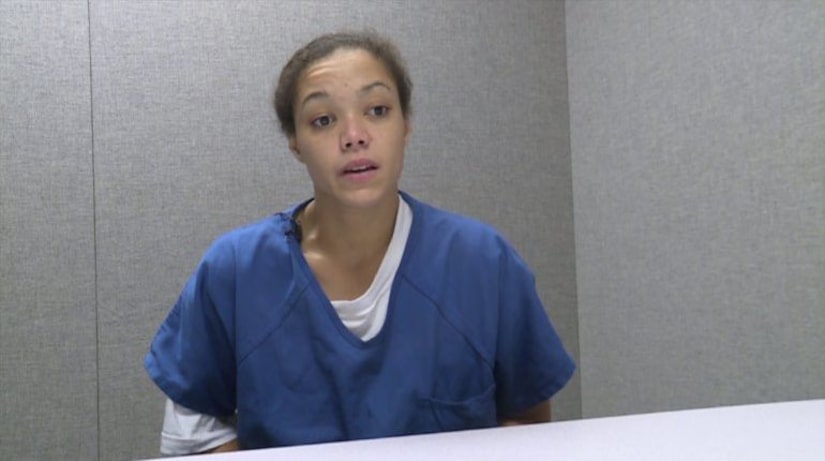 That's what Karisa Daniels said when she admitted to WTVR in a jailhouse interview that she shot a Virginia State Trooper Tuesday night, but the 23-year-old insisted that she was not in the right frame of mind.

"Next thing I know 'pow!' He falls down and I stand there for a minute, you can ask him," Daniels said. "Just in like complete and total shock, like what the **** did I just do?"

The convicted felon said because she was hopped up on heroin and had a gun illegally, she decided to run when a State Trooper initiated at traffic stop.