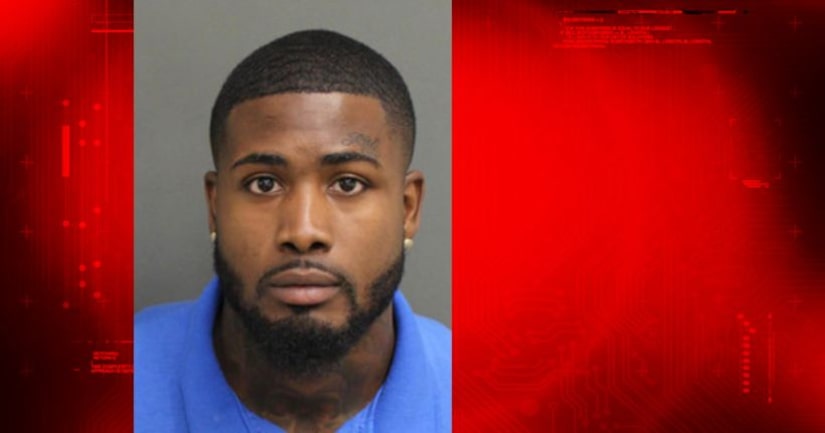 ORLANDO -- (WKMG) -- The father of a 6-month-old girl has been charged in her death after police said the infant's mother discovered her unconscious inside an abandoned home in the Carver Shores neighborhood of Orlando on Thursday. The same home where accused double murderer Markeith Loyd was found hiding earlier this year.

The family was seeking shelter in the house after they lost power during Hurricane Irma, records show.

The girl's mother called 911 Sept. 13 after she found her 6-month-old daughter not breathing, police said. After attempting CPR on the child without success, paramedics took the baby to Arnold Palmer Hospital.

The girl was placed on life support, but a brain scan revealed bleeding in the brain and several skull fractures, according to hospital records. Doctors later told police that they discovered a depression on the baby's skull, which led them to believe she had been hit, not dropped.

An obituary posted on the website of Postell's Mortuary Funeral Home identified the baby as Kali Dream Castell. She has three siblings, according to the obituary.

"She was a sweet and precious baby who will be deeply missed by all who knew her," the obituary read.