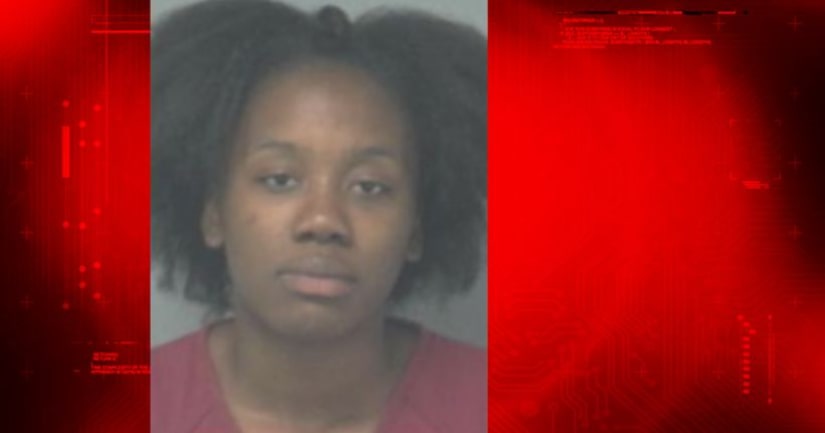 AMARILLO, Texas -- (KABB) -- A Potter County jury has indicted 23-year-old Shynequa Pollard for murder after police say her 6-year-old killed an 8-month-old infant while the child was supposed to be in her care.

On July 1, officers responded to an infant who was unresponsive in the 1100- block of South Carolina Street.

According to officials, Pollard was babysitting five children when she decided to leave a 6-year-old child in charge of four other children under the age of three. The indictment states the 6-year-old was known to have previously been violent with other children.

An autopsy showed that the infant suffered from an intracranial hemorrhage because of a skull fracture and blunt force trauma to the head.