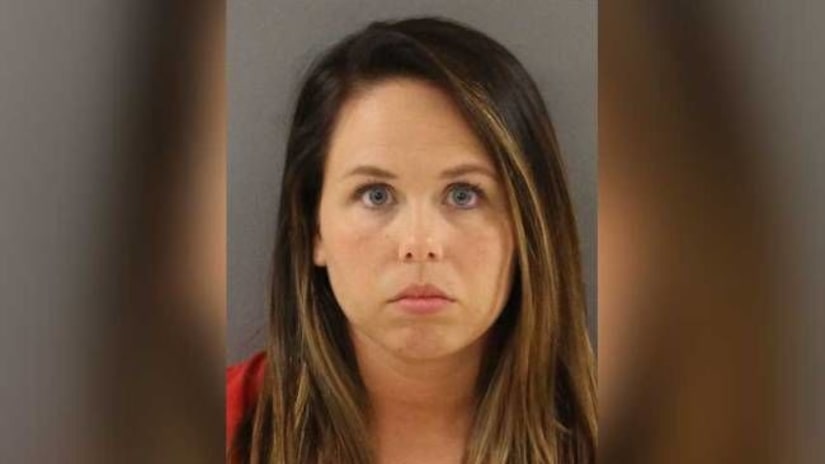 KNOXVILLE, Tenn. -- (KRON) -- The wife of a former assistant South Doyle High School football coach pleaded guilty after being accused of having sex with a high school player.

Kelsey McCarter was charged with statutory rape by an authority figure and exploitation of a minor by electronic means.

The victim was on the school's football roster.

In a parallel investigation, Allen says her office reviewed the actions of Principal Tim Berry, Assistant Principal Clark Duncan and McCarter's husband, assistant football coach Justin McCarter, focusing on their conduct in the allegations against Kelsey McCarter and whether they immediately reported child sexual abuse to DCS or law enforcement, as required by law.