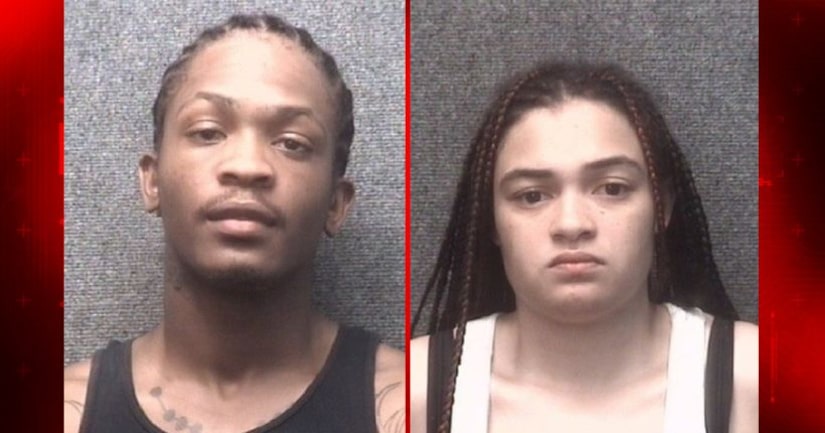 MYRTLE BEACH, S.C. -- (WZTV) -- Warrants against two people charged in a baby's death detail what happened between them and a 9-month-old baby named Aliyana McCoy.

Ladasha Keyana Harriett, 19, and Daquan Jamal Simmons, 22, are both charged with homicide by child abuse, according to police.

In an affidavit attached to a warrant for Harriett, it states that Harriett "placed the infant at substantial risk by allowing the co-defendant to severely beat the infant child without interfering and not summoning help or seeing medical attention."

On Sept. 22, Myrtle Beach detectives talked with Harriett, according to an affidavit, and she said that on July 15, 2017, at the home on 3rd Avenue South, Simmons "severely beat her infant female and that beating resulted in death. Then Simmons disposed of the baby at an unknown location."

On Sept. 23, during a post Miranda interview, an affidavit states that Harriett told police she witnessed her baby die in their apartment, placed her in a car seat and allowed the Simmons to leave the apartment with the dead child.