MEMPHIS -- (WMC) -- A Memphis father could spend dozens of years behind bars after being convicted of neglecting his 3-month-old son.

The young boy suffered a fractured skull while in the care of Jason Doty, 45.

A jury convicted Doty of reckless aggravated assault and aggravated child neglect. Those crimes carry a possible sentence of 29 years in prison.

Doty will be sentenced November 2.

The crime happened March 30, 2015 inside Doty's house on Amboy Road in Memphis. Doty said his son fell off a changing table, but doctors testified that the child's injuries could not have happened from that type of fall. 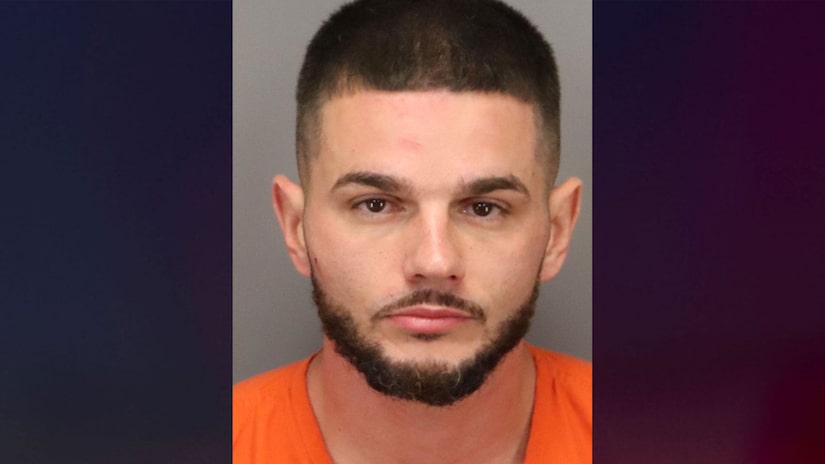