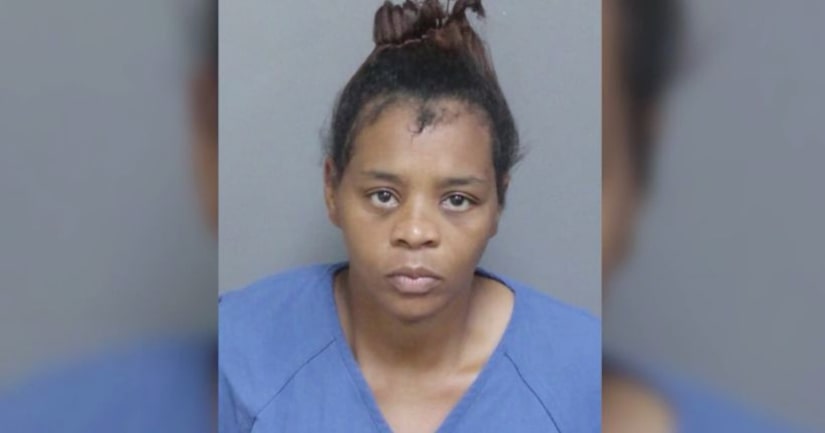 FOUNTAIN INN, S.C. -- (WSOC) -- A South Carolina woman has been charged after fetal remains were found during an eviction.

Laurens County Coroner Nick Nichols said earlier this week the remains had decomposed for months. He said the fetus was at least 38 weeks along but couldn't determine a gender. It wasn't clear if the baby was stillborn, or what the cause of death was.

The Laurens County Sheriff's Office said earlier this week that deputies were handling an eviction Monday when the remains were discovered in a container in the bedroom.