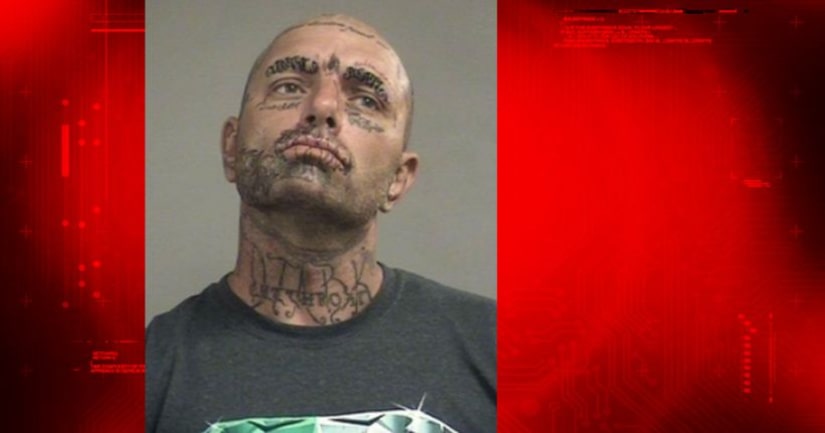 LOUISVILLE, Kentucky -- (WXIN) --- Police in Louisville arrested a man accused of shooting a person at a children's block party.

Brian Voltz, 38, is charged with first degree assault and possession of a handgun by a convicted felon.

According to police, Voltz and a co-defendant who has not yet been identified walked up to a man during a block party for children on September 17, and they shot the man in both legs and his arm. Volts and the other shooter fled the scene.