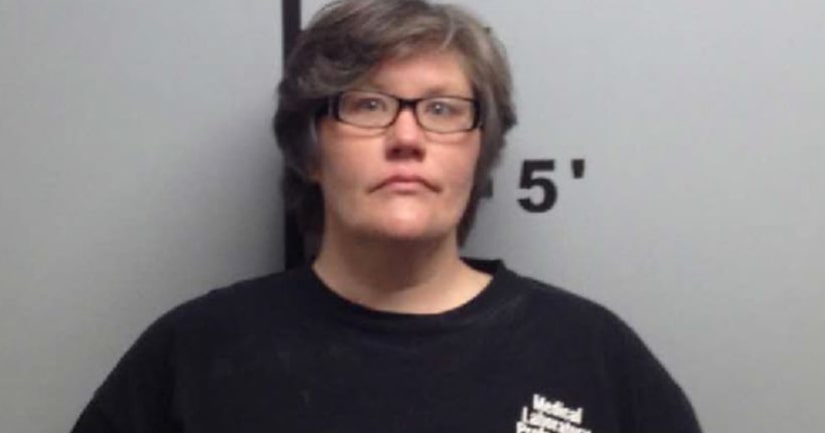 BENTONVILLE, Ark. -- (KFSM) -- A Rogers woman was arrested Monday (Sept. 18) on drug charges after jail deputies found three syringes and an opioid hidden inside her vagina, according to a probable cause affidavit.

Bentonville police stopped Tracy McCoy about 9 p.m. Monday near Southwest Rainbow Curve after receiving reports of a reckless driver, according to the affidavit. McCoy failed several field sobriety tests but told police she hadn't been drinking, only that she took her prescription medications.

McCoy was taken to the Benton County Jail, where deputies tried to obtain a urine sample and discovered two syringes and a folded $20 bill insider her vagina. McCoy then said she could provide a urine sample, but was unable to, and deputies found a third syringe, according to the affidavit.

After police left the jail, a deputy ran outside and alerted them that a white pill had been found inside the $20 bill.

McCoy told police she used the syringes to “shoot up” Dilaudid, according to the affidavit.